Historic Coventry Trust, which was founded by volunteers in 2011, will be the long-term guardian of the city’s heritage and is an expansion of the charity behind the restoration of the Charterhouse.  It has rapidly become a national exemplar for heritage regeneration, recently securing £2m of funding to regenerate The Burges area of the city while its £8m Charterhouse project is also due to start construction in September to provide a major visitor attraction in time for Coventry being UK City of Culture in 2021.

Now Carol Pyrah, a former Regional Director of English Heritage, has joined the Trust as Executive Director, while Graham Tait – formerly a specialist heritage officer at Coventry City Council – has been appointed Assistant Director. They are the first paid staff at the Trust and will take the charity through its next stage of development to become a self-financing heritage development trust for the city.  The charity plans to take ownership of 22 individual buildings including some of Coventry’s most important heritage while other projects include the conversion of six city centre listed buildings including the medieval gates in the city wall into exceptional visitor accommodation to boost the tourist economy.  Balvinder Sangha, Managing Director of Rockpools has been appointed as a Trustee and brings a wealth of experience in recruitment, governance and organisational strategy.

Carol is returning to her family roots – her grandparents owned Payne’s music shop on Fairfax and Ford Streets. She brings over 25 years of specialist experience from national heritage organisations and has worked on projects as varied as the conversion of the Grade I listed Crescent in Buxton to a luxury spa hotel, the repair of a Second World War prisoner of war camp in County Durham and the creation of a community development trust for the Byker Estate in Newcastle-upon-Tyne.  She said: “Historic Coventry Trust is a ground-breaking organisation that is fast-gaining a national reputation for its innovative approach to heritage and regeneration and its unique partnership with the local authority. The opportunity to return and reconnect with Coventry at this exciting time was too good to miss. I’ve been aware of the Trust for a number of years – its work is important not just for Coventry, but also as a new model for the rest of the country. We’ve already been asked to advise other cities on how they can do something similar. It’s great to be back in the city and to be part of the excitement and momentum building up for 2021. I’ve already been rediscovering parts of the city’s heritage I remember as a child.”

Graham lives in Coventry and is a trained archaeologist with a wide-ranging knowledge of heritage projects. He is completing an MA in Conservation of the Historic Environment at Birmingham City University and his career has encompassed archaeological work for Wessex Archaeology, community projects in Gloucestershire and running the Historic Environment Record at Devon County Council.
Graham said: “This is a really exciting time to make things happen in this great city. We will be working to find new uses for much-loved historic buildings that will secure them for generations to come.” 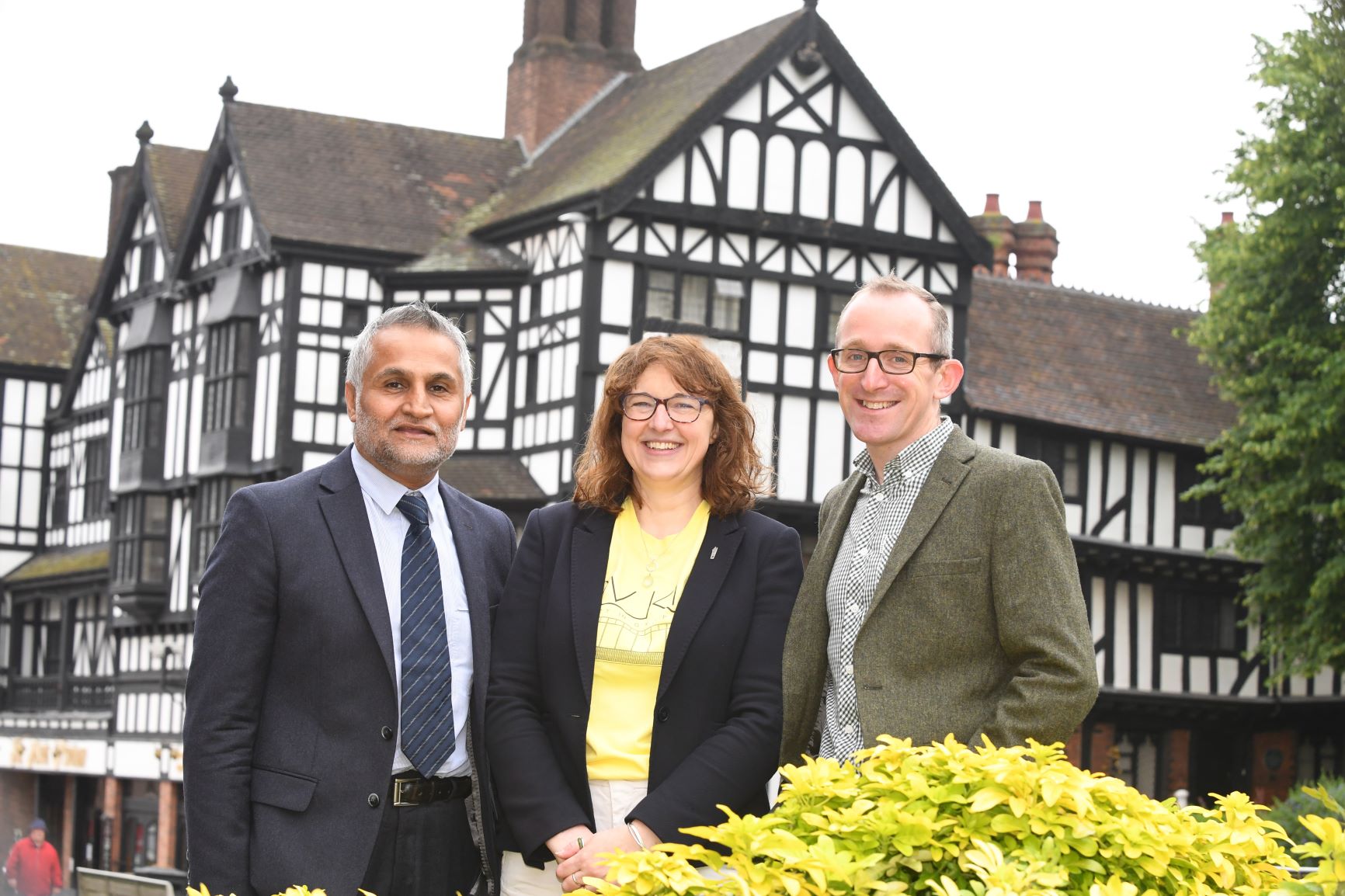